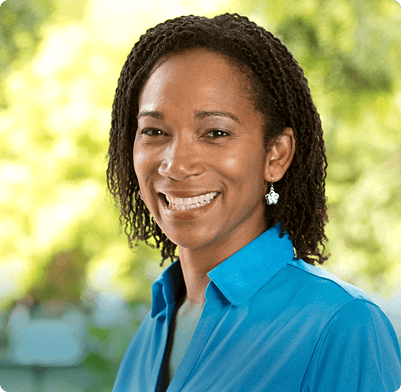 Felicia is the Director of Operations and Nursing at Jasmine.  Felicia began her career at Jasmine in 2005 and has worked her way up from a trainee Palliative Nurse, to Clinical Manager, and now Director.  Felica is passionate about improving the quality of life for everyone affected by both chronic and terminal illness in the Cayman Islands.   In 2015, Felicia earned the National Hero’s Day Emerging Pioneer Award in Health Services and in 2019 was awarded a Certificate and Badge of Honor for her work with palliative care in the Cayman Islands by the Prince of Wales.

Felicia currently serves on the Nursing and Midwifery Council Board and served as Vice President of the Cayman Islands Nursing Association between 2004 and 2007.

A highly active member of the First Baptist Church, Felicia has served as a youth leader for over 10 years.  Married to Kyle Mclean and the proud mother of four beautiful children, Felicia strongly believes public service is crucial to the future continued success of the Cayman Islands.