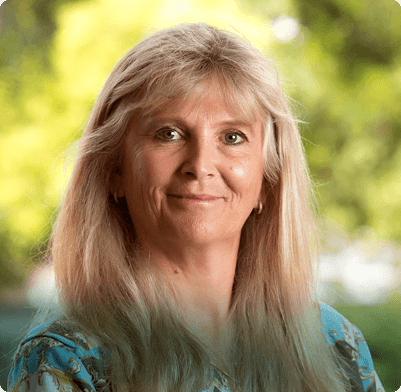 Dr. Ginny Hobday became a Board member of Jasmine in 2001 and became Medical Director with part time clinical responsibilities subsequently.  She has a diploma in Palliative Care and has actively promoted education of the healthcare community and the public about the benefits of palliative and hospice care for almost twenty years.  This has included organising a palliative care conference bringing international leaders in this field to Cayman every two years for the past 10 years.

Ginny is a member of the CI Ethics Committee and Medical Director of the Breast Cancer Foundation.  She is a past President of the CI Medical and Dental Society and a past Vice President of the Medical and Dental Council.  She worked in the Department of Public Health at the Health Services Authority from 1998 – 2001 and has been a GP at Cayman Clinic since 2001 and its Medical Director since 2007.