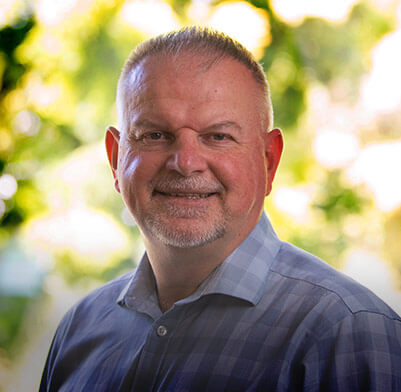 Erwin Dikau is a Chartered Accountant and is the Chief Financial Officer of Butterfield Bank (Cayman) Limited, a position he has held since January 1998.  He joined Butterfield in November of 1992 as Senior Manager – Fund Administration, and prior to that worked with Coopers & Lybrand (now PricewaterhouseCoopers) both in the Cayman Islands and in Canada.

Erwin became a director of Jasmine in October of 1999 and was appointed Treasurer, an office he holds to the present day.

Erwin is married to Elizabeth and they have two children, Joshua and Bethany.  In his free time, Erwin enjoys scuba diving, snorkeling, paddle boarding and downhill skiing.